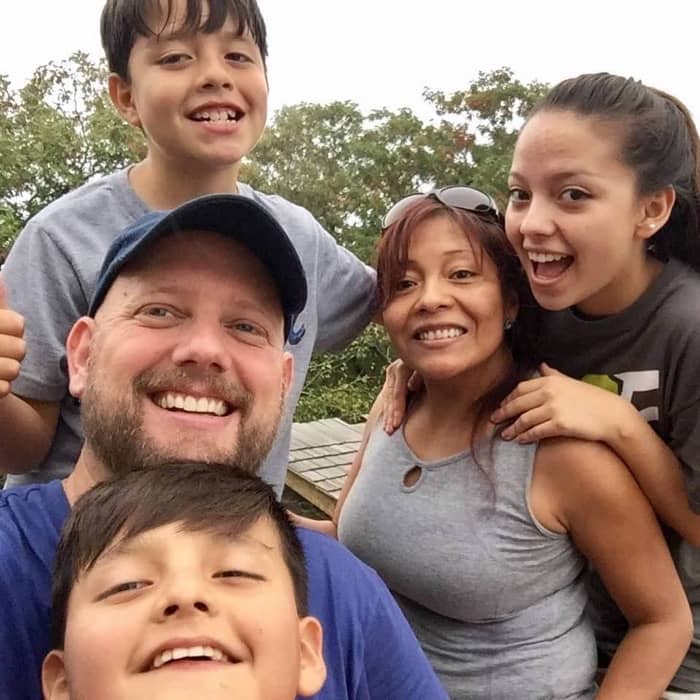 Thanks for checking us out! We are Jason, Norah, Erynn, Jordan & Derrick Skipper and we live in Nashville, Tennessee...

It's Been a Ride

If there is one thing that you could say about our lives, it’s that it’s been an adventure!

I (Jason) was born and raised in Oakland, MD. After two years of College studying Business Management, I took a year off (supposedly) to work in missions in Sucre, Bolivia. Once arriving there and getting involved in the ministry, it became increasingly obvious that I was where I needed to be. Long story short, that one year turned into 15 amazing years of ministry. 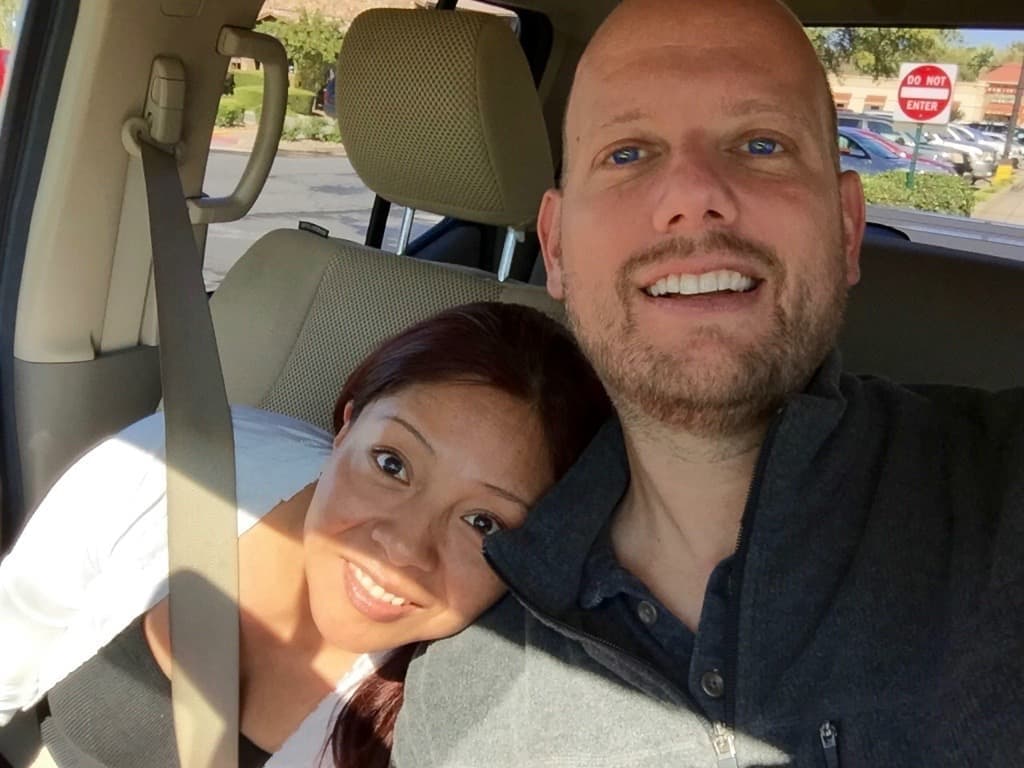 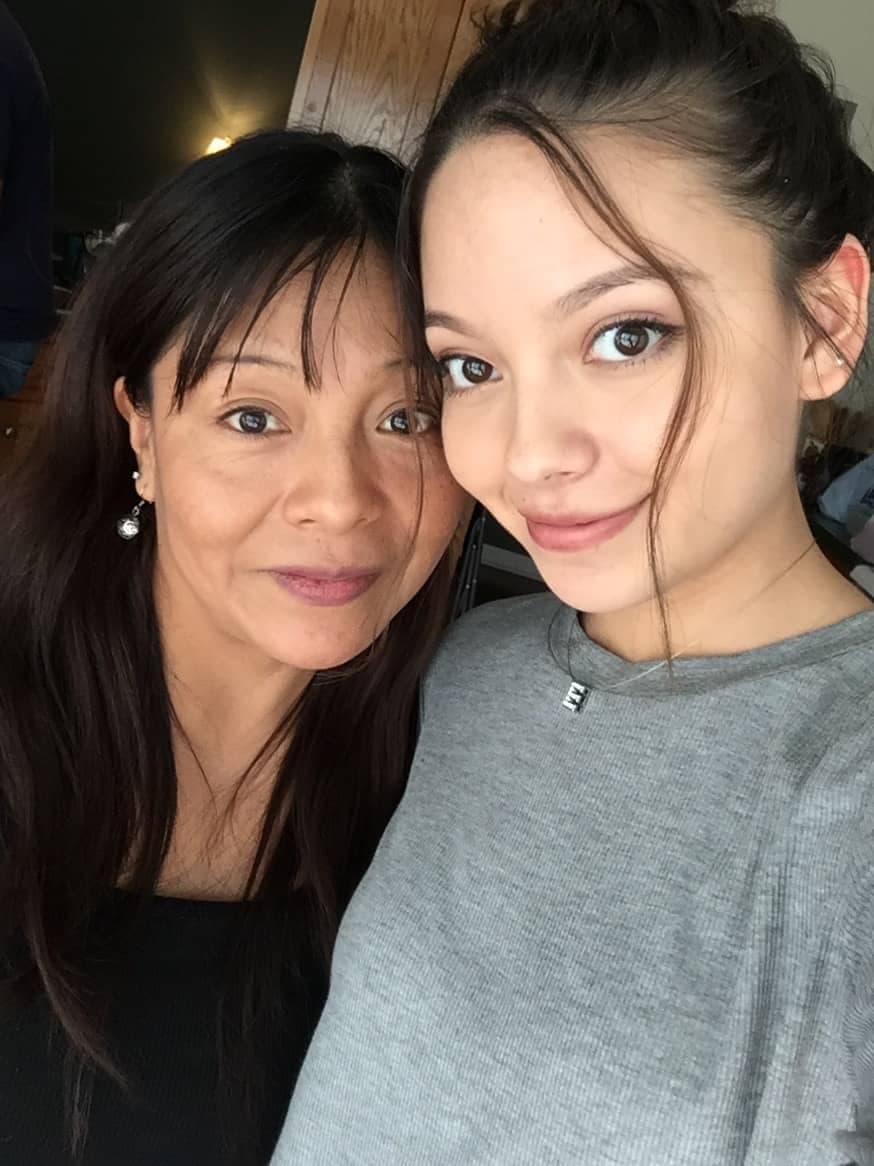 Norah and Our Beginnings in Church Planting

I met Norah while teaching English in the Theological Seminary, and we married in January of 1998. From the beginning, we knew that we were supposed to reach and impact Bolivia for Christ. In April of that year, we planted our first church with just our tithes money and more than enough blood, sweat, and tears. Little did we know, but that church turned out to be the first of numerous high impact churches that we would plant around Bolivia, touching the lives of thousands.

Family and Moving Around

All three of our children; Erynn, Jordan & Derrick were born in Sucre, Bolivia (born in 2000, 2004 & 2007 respectively). In 2009 we moved from Sucre to Santa Cruz to plant yet another church, and in 2011 we moved back to the USA. Since being back we have lived in multiple locations. We stayed in my hometown of Oakland, MD for six months, and then moved to Murfreesboro, TN. After several years of working at Apple and on my own business, Skipper Innovations, we moved to Rome, Georgia in 2015 to work with Journey Church as the Hispanic Pastors. In 2017 we once again moved back to the Nashville area. 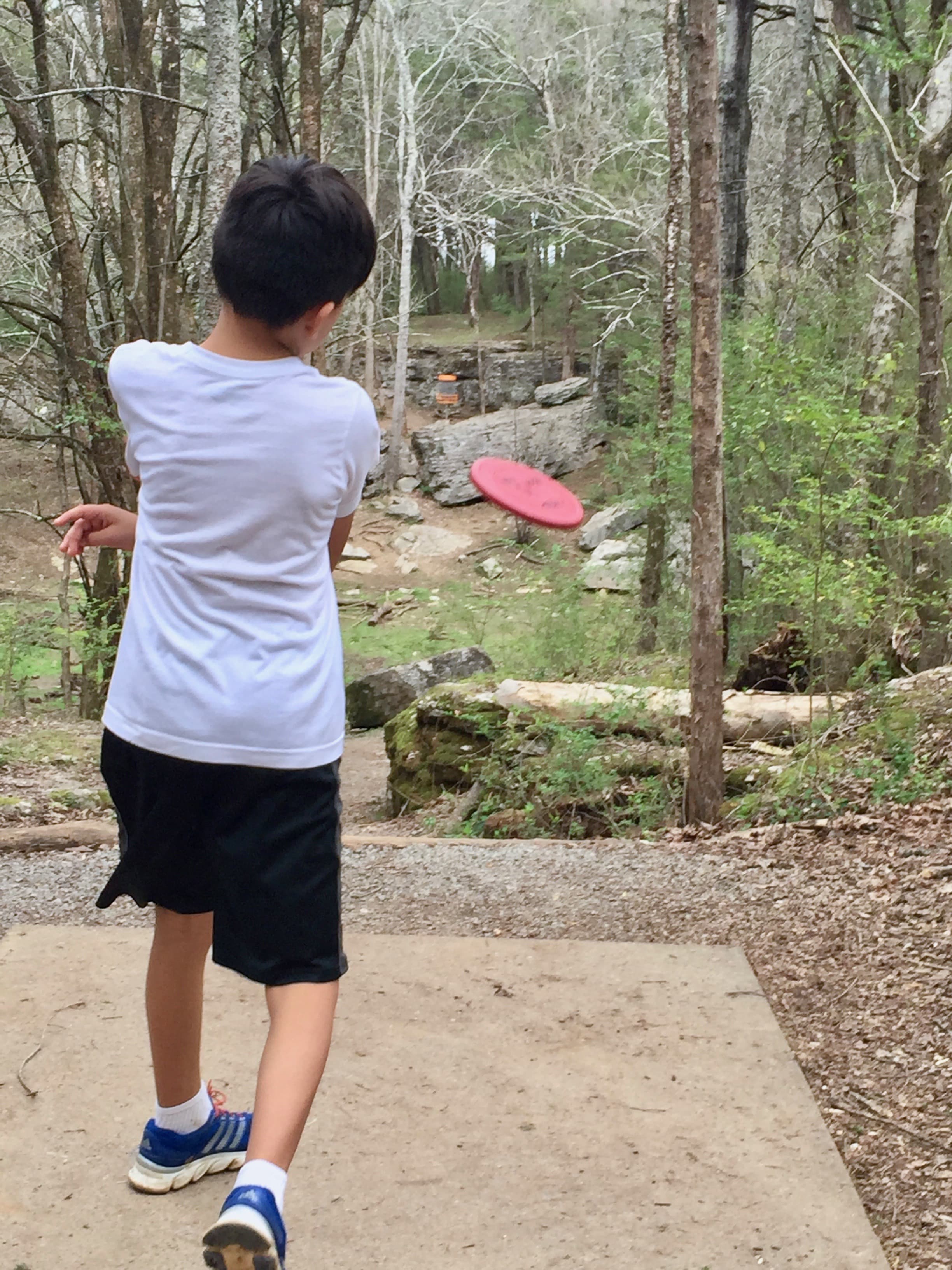 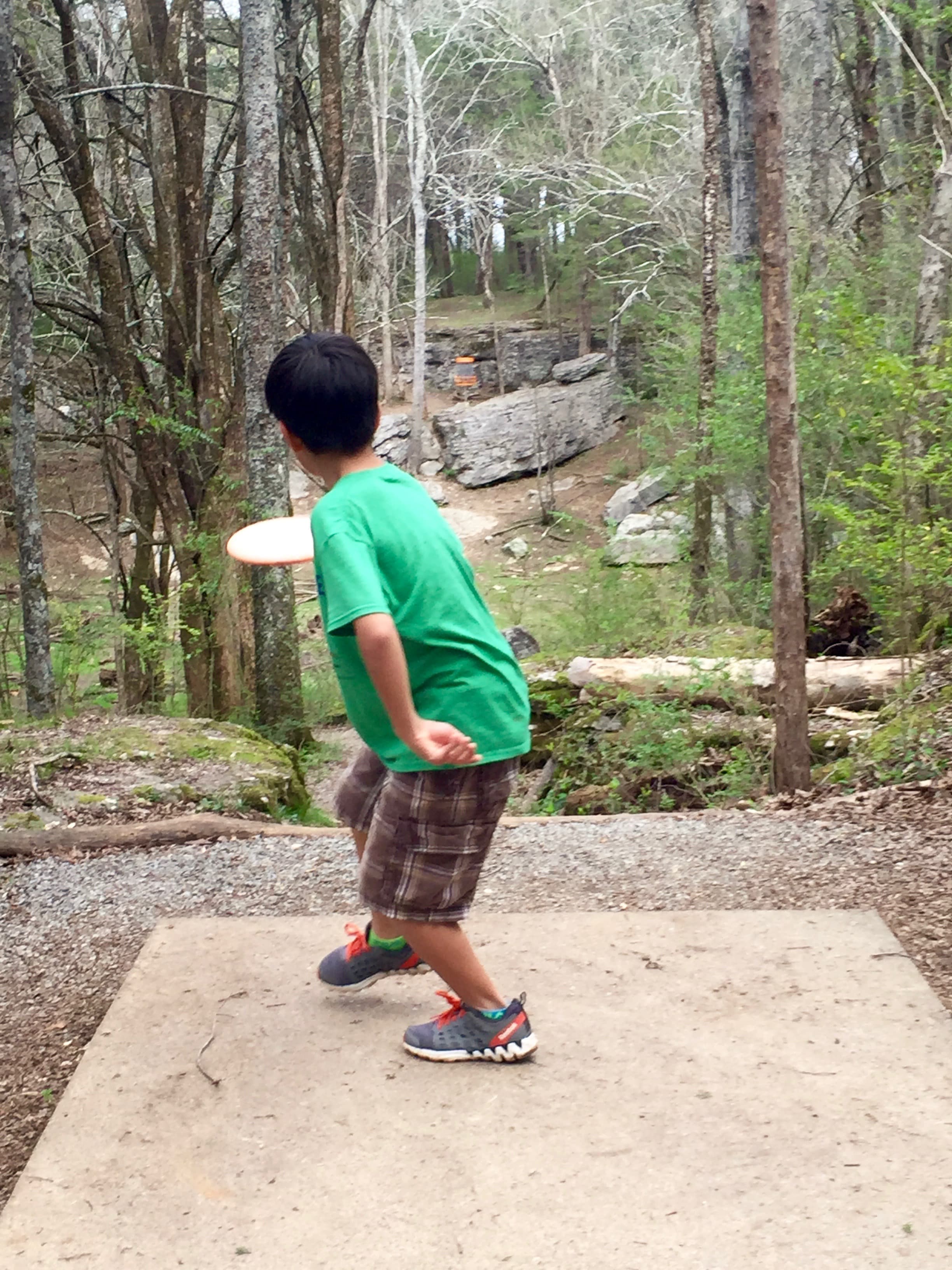 Where We Are Now

Since our return to Nashville, I have dedicated myself to Skipper Innovations, working with multiple businesses in Digital Marketing, Web Design, Search Engine Optimization, Web App Development, Social Media Management, Video Editing & Graphics Design. Norah is a stay at home mom. Erynn Graduated High School in 2018, and graduated in 2020 from Highlands College in Church Leadership and Worship. She now lives back with us in Tennessee, is engaged to Jayden Phillips, and also works as a Copywriter and Social Media Manager with me at Skipper Innovations. Erynn is also co-worship leader at The Avenue Church. Jordan is in 11th grade and Derrick is in 8th grade.

Where We Are Going

We've been there and done that... but the past doesn't define us. The best is yet to come! Along with growing Skipper Innovations, we have big plans to return our ministry to Bolivia and the world in the near future (digital ministry)!

That's about it for an overview about us. Be sure to check out more about Skipper Innovations and all that I can do for you!